When you book with an account, you will be able to track your payment status, track the confirmation and you can also rate the tour after you finished the tour.
Sign Up
1854
DetailPhotosThings to CarryItineraryReviews

As described by the Karnataka tourism “Karnataka is a tapestry of colors, cultures, flavors, landscapes, timelessness and spectacular beauty”. Being true to its word it surely is “One state, Many wonders”. We are here to take you on a journey through the beautiful Karnataka which is filled with numerous beaches lined with coconut trees, huge mountains throughout the Western Ghats, valleys, farmlands, rivers, falls and much more.

We strive to give you a glimpse of every landscape that Karnataka has to offer. From the architectural ruins of Hampi to the beautiful caves and temples at Badami and Pattadkal to the dense forests and soothing river, Kali at Dandeli to the sand filled beaches at Kumta and Gokarna to the beautiful Jog falls and the Sharavati backwaters. Hop on in with Plan The Unplanned to experience the best the state has to offer.

DAY 7: Back to Bangalore 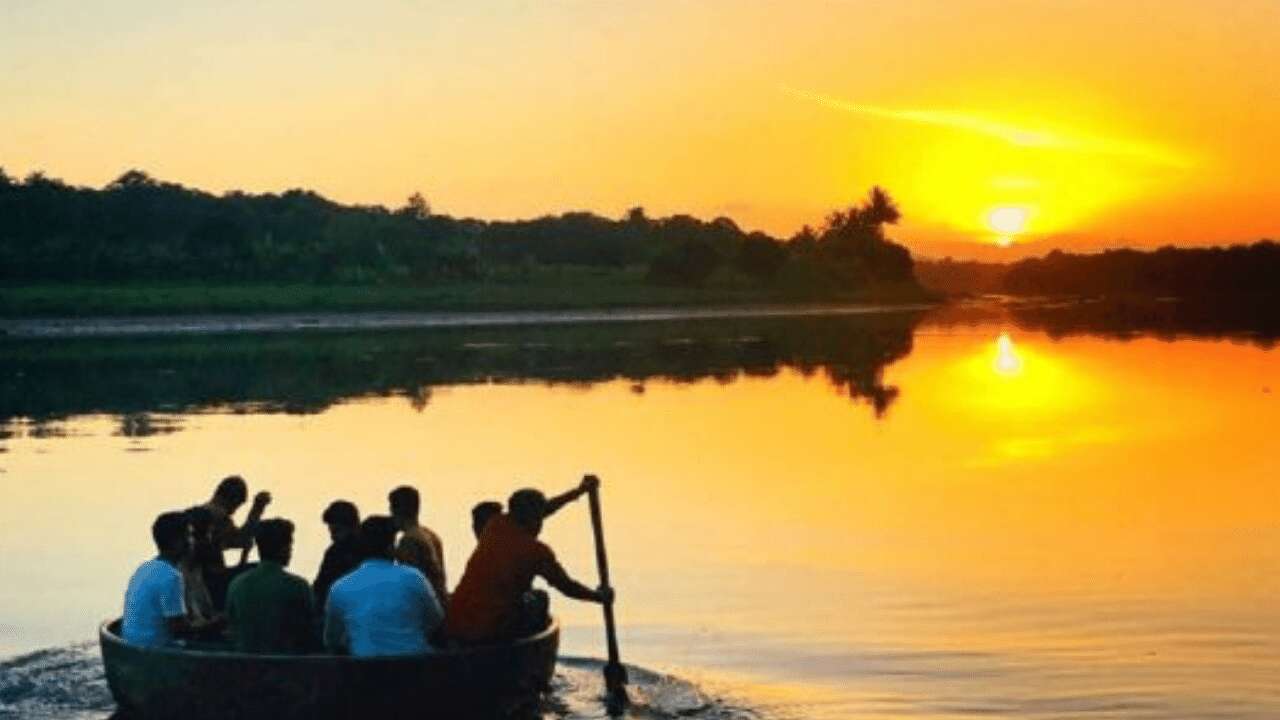 Gather around in the designated pick up spots to kick start our journey with the first destination being Hampi which is 350kms away from Bangalore. Get to know your fellow passengers and get a good night’s rest.

Wake up to the view of the lush green of the paddy fields and the rock boulders. We reach Hampi, which is surrounded by many monuments, beautiful temples, bustling street markets and the ancient ruins of the Vijayanagara Kingdom. A historical retreat is what defines this place and we will spend the entire day exploring and knocking on the door of the past to unravel the beauty of this place.

We cross the Tungabhadra River from the Virupapur gadde to the main city of Hampi. We will be following the trail from Virupaksha temple to the Vijaya Vittala temple visiting a few monuments like the King’s balance, Kotilinga Temple, Sugriva cave, a Jain temple, Sacred banyan tree, ruined river bridge, Maha Nandi. Royal enclosure and the Queen’s quarters. After reminiscing with the ruins of the past we will head over to Mango to have lunch. We shall cross back to the Virupapura Gadde and go to the Sanapur Lake to beat the midday heat. Enjoy the coracle ride and jump into the cool water to refresh yourself! One thing you should not miss when in Hampi, is the gorgeous sunset. We will trek to the Anjaneya hills for sunset.  Head back over to your camps at Amaya, have dinner and get some sleep!

We wake up early in the morning, freshen up and have breakfast. We will be traveling from Hampi to  Badami and Pattadakal which is at a distance of 140kms and takes roughly around three and a half hours. Pattadakal is a complex of 7th and 8th century Hindu and Jain temples.  Literally translating to ‘Coronation stone’ the temples in Pattadakal are a testament to the beautiful architecture of the Chalukyas.  Famous for its rock-cut structural temples and caves surrounding the Agastya Lake, Badami formerly known as Vatapi was the capital of the Chalukya Empire. We will have a fulfilling meal at Badami before exploring the Bhootnath temple and the Badami caves.

Five hours away at a distance of 186kms is Dandeli which would be our next destination. We will be reaching there by night, having dinner and retiring for the nights at a homestay in Dandeli.

Another early rise day to head to the backwaters of river Kali. Watch the sunrise over the beautiful water and lush green forests. We return to the homestay, freshen up, have breakfast and leave from the homestay. Dandeli is known for its water activities like rafting and the Dandeli wildlife sanctuary which is home to many animals including the Black Panther, monkeys, and elephants. We shall go rafting and other water activities before we leave for Kumta.

We reach kumta by night and retire to the homestay for the night which is where we will have our dinner as well.

Another early day, so rise and shine! We will freshen up and have breakfast, all set to explore Gokarna.

Enjoy the scenic ocean beauty on a boat en route to Belekan Beach. We will be trekking from Belekan beach to Kudle beach. As we cross Paradise beach, Half moon beach, Om beach to Kudle, we will be greeted with a trail which is a mixture of plain lands, a cliff, forests and of course the beach sand.  We will watch the gorgeous sunset over the water on the horizon at the rock of peace.

After the sunset, we will head back to our homestay at Kumta and have dinner post which we relax at the Bada beach. Retire to the homestay for the night. By now you’ll be used to the usual grind of waking up early, freshening up and having breakfast before we begin to explore a new place! We will be headed to the Kagal fort, which was famous for pepper exportation and the only way to reach it was through the Aghanashini River. To protect themselves from the intruders through this river, Kagal fort was built on the banks of the River Aghanashini from where you can see the river meeting the sea.

After we are done with the fort, we will be headed to the Aghanashini Jetty where we will indulge ourselves in water activities like boating, swimming, kayaking, etc.

Post lunch we will be leaving for the Sharavathi backwaters. Sharavati river is the only major river that originates in Karnataka. On the way to the backwaters, we will visit a hanging bridge and a Sharavathi valley viewpoint.  Enjoy the serene backwaters and camp here for the night.

Wake up to the beautiful view and calm ambiance of the Sharavathi backwaters. Go for an early morning swim and a coracle ride before having breakfast and packing up your bags. Our first destination for the day would be Jog falls, which is formed by the river Sharavati. Being the second-highest plunge waterfall, it is enveloped by thick evergreen forests all around. It is divided into four magnificent cascades namely Raja, Rani, Roarer, and Rocket.

The next destination would be the ancient temples of Ikkeri-Keladi followed by the Keladi museum. Situated in the Sagara Taluk of Karnataka is Ikkeri which translates to `Two streets”. It is famous for its Aghoreshwara Temple which is a gigantic structure built out of granite in a unique mixture of Vijayanagara architecture, The Karnata Dravida style of the Chalukya dynasty, Hoysala Empire and the Deccan sultanates. Containing many idols this place also has intricate wall carvings to be marveled at. Keladi which is also located in the Sagara Taluk is famous for its Rameshwara temple which was built by the Nayakas in a traditional malnad architecture. There are three shrines dedicated to Rameshwara, Lord Veerabhadresvara and goddess Parvathi.  At the Keladi museum, we explore the Jain idols and Inscriptions housed here. The founder Keladi Gunda Jois strived hard to preserve the rich history of Keladi.

By evening we will start our journey back to Bangalore which is about 350kms. Lunch and dinner will be done on the way.

Welcome back to the Garden city, Bangalore. We will be wrapping up our journey and you will be dropped off at the specified drop off points along with tons of memories and new friends made. 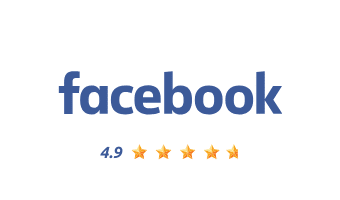