It is just the start of 2019 and I know you already have a lot of things you wish to accomplish this year. While it is awesome that you have so many things to accomplish, it can be quite an effort. And the only key is to take them one by one. So, for the adventure junky in you and for the trekking goals you’ve set for yourself, we bring you a curated list of month-wise treks that you should definitely go in this year. Read on to know all about the beautiful treks The Himalayas has to offer and the best time to attempt the treks. 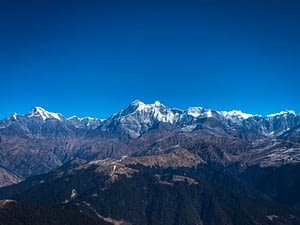 Brahmatal Trek is one of the few treks that are open during the peak winters. This beautiful trek that is filled with frozen lakes and open snow-covered meadows is the best way to kick start an adventurous year. This trek is largely unexplored, hence doesn’t attract much crowd. You can camp beside frozen lakes, climb up the Brahmatal Summit and gazing the clear blue skies will enrich the already thrilling experience.

Brahmatal Trek  with Plan The Unplanned

Chadar Trek is unarguably the most challenging of all the winter treks in India. The trek involves walking over the Zanskar River which lies frozen during the winter. February is considered the best time to attempt this trek.

Chopta Chandrashila is one of the adventure treks in the Himalayan region that take to you to some high altitude religious places. A part of the hike in this trek goes to Tungnath Temple which is the highest Shiva Temple in the world. Deorital lake is another notable attraction.

The trek to the tallest peak in West Bengal, Sandakphu, is famous worldwide. This trek takes you very close to the Kanchenjunga, which is the third highest mountain in the world. While the trek is open throughout the year, April is the best time to visit as the Rhododendron forests are in their full glory. The myriad of colors of the forest just enhances the beauty of the trek multifold.

Rupin Pass if one of the most beautiful treks for nature lovers. The trail passes through pearl white snow-covered meadows and countless waterfalls, which makes it a trek to remember. The end of the trek is a 3-stage waterfall and a view of the Kinner Kailash (not to be mistaken for the holy Mount Kailash)

As weird as it may sound, Roopkund is really famous for the trek to a Lake atop the hill, which is surrounded by Skeletons. Roopkund is also ranked among the best trekking places in north India because of the mesmerizing views it offers of the snow-clad mountains.

Hampta Pass is one of the easiest yet beautiful treks in the Himalayas. The landscape changes from scenic landscapes, Open green pastures and meadows will make it an everlasting experience that will make you visit the Himalayas again and again.

If there was a beauty pageant among all the treks for being the prettiest, I would bet Kashmir Great Lakes trek would be right on top, and miles ahead of others.  It is not in every trek that you get to see a different lake every day, with water being fed by the snow patches that overlook these lakes. And not to forget the grassy shores, a walk on which is a pleasure that is second to none. This trek is something that you gotta experience it yourself, I am running short of words to even describe it.

If Kashmir Great Lakes trek was the winner, Valley of Flowers would definitely be the runner up. It is because of the vivid-colored flowers that fully blossom in September, this Valley is one among the UNESCO World Heritage Sites. The cherry on top in this trek is the Hemkund lake which is considered to be an important pilgrimage for both Hindus and Sikhs.

One of the most popular treks in the world, the Annapurna Base Camp Trek is at world’s tenth highest peak. While the trek has garnered popularity amongst the adventure junkies of the world, it also has the highest fatality ratio among the 8-thousanders. It is probably the only trek which brings you face to face with an 8-thousander, while being moderately difficult.

Where the time comes to a still, the Har Ki Dun Trek is the most beautiful valley in the Western Himalayas and is a straightway to the Heaven. Trekkers favorite in both summers and winters, Har ki Dun is easily accessible from the Govind National Park which is rich in flora and fauna of alpine meadows, moraine ridges, glacier basins, pine forests, and ancient villages.

Say goodbye to the year with the most beautiful snow trek in the Himalayas. The 6-day long trek is best known for the campsites. The campsite at Juda Ka Talab is set up in the clearing near deep pine forests and the basecamp is out in the meadows. This trek is also seen as a perfect first snow trek.

Kedarkantha Trek with Plan The Unplanned

A traveler writing off my life in return for a bagful of memories! A Program Manager by profession and making room for planning the unplanned once in a while :D
PrevNext 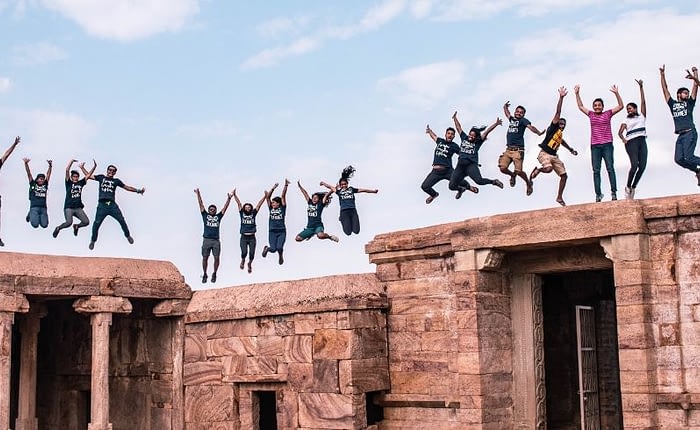 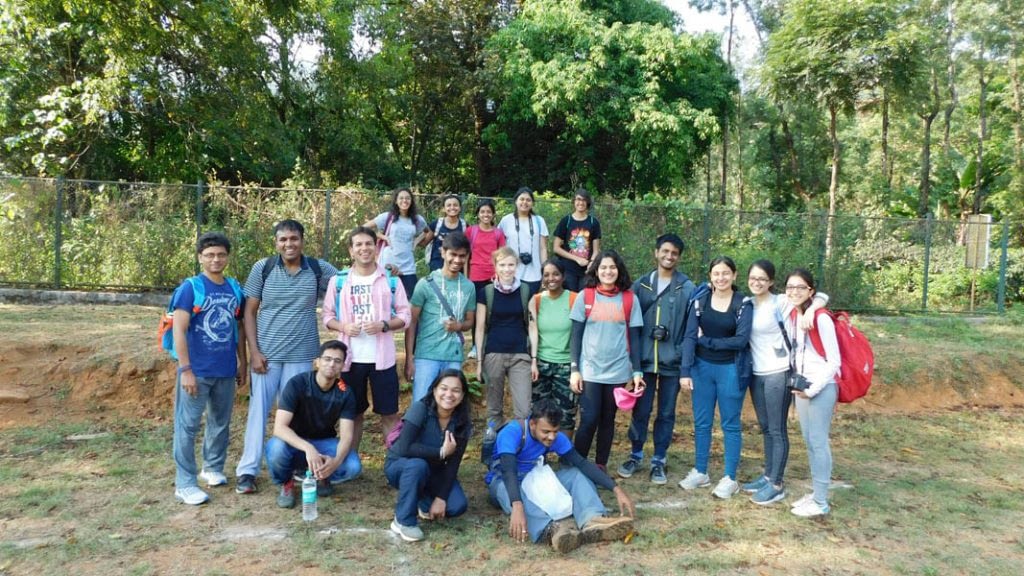 Tadiandamol Trek | A JOURNEY BEYOND THE DESTINATION
May 25, 2017Mythili Kumar 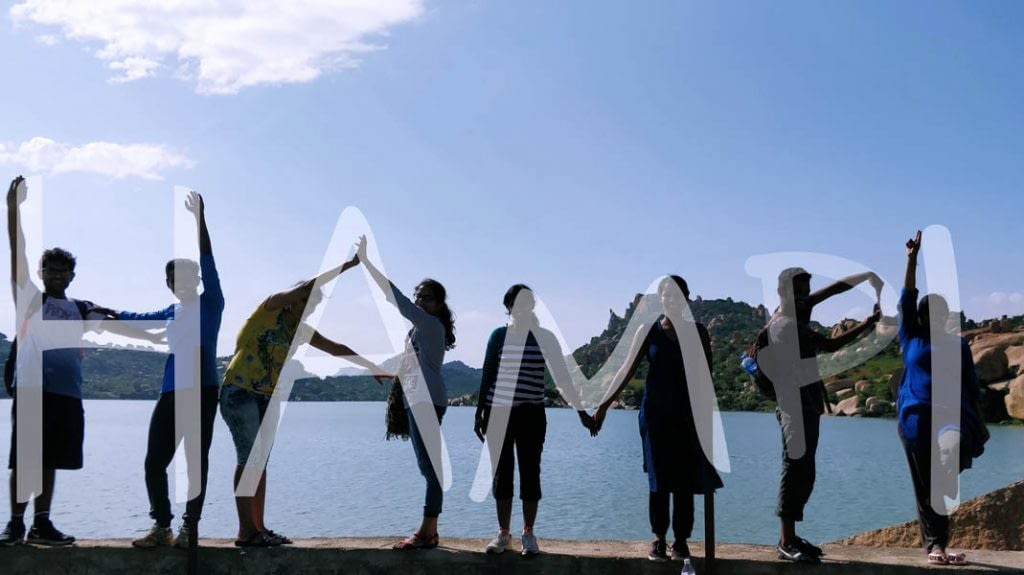